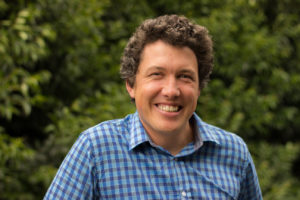 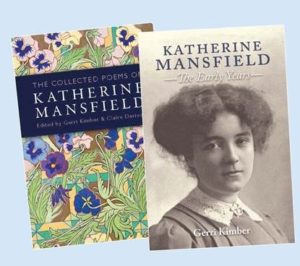 Dr Gerri Kimber, who was awarded the 2015 FoTL Research Grant to write a biography of Katherine Mansfield’s early years, has now had her book published by Edinburgh University Press. The New Zealand launch of this book, KATHERINE MANSFIELD: THE EARLY YEARS, and a new book of THE COLLECTED POEMS OF KATHERINE MANSFIELD (edited by Gerri Kimber and Claire Davison and published by Otago University Press) will be held at the KM Birthplace in Wellington on 15 November.