Simon Nathan talked to FoTL members on 13 March 2013 about ‘The changing face of James Hector’. Simon has been involved in a major project of transcribing letters written by or about James Hector, and agreed to give us more information about how to access the letters.

James Hector (1834-1907) was the dominating personality in late 19th century scientific circles in New Zealand. As the first professional scientist to be employed by the government, he founded the Geological Survey (now GNS Science), the Colonial Museum (now Te Papa) and the New Zealand institute (now Royal Society of New Zealand) as well as supervising weather forecasting, the time service, and the Colonial Botanic Garden.

As part of a forthcoming biographical study of James Hector, several collections of letters have been recently been transcribed – more than 800 letters, mainly from the Alexander Turnbull Library, Te Papa archives, Hocken Library, and the archives of the Royal Botanic Gardens at Kew – by a small team including Rowan Burns, Esme Mildenhall, Judith Nathan, Simon Nathan and Sascha Nolden. These transcriptions are a valuable research tool for researchers in a variety of fields, so they have been published by the Geoscience Society of New Zealand as parts of GSNZ Miscellaneous Publication 133, and are available as free downloadable PDF files from the GSNZ website, www.gsnz.org.nz – click on Publications, then Misc. Pub. Series.

So far the following six collections have been published: 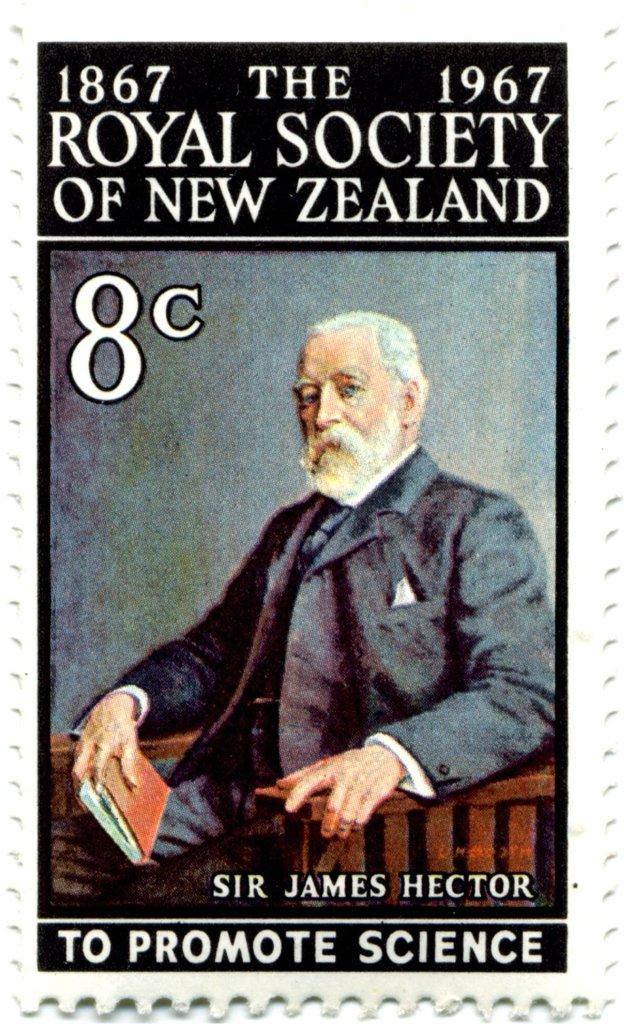 As well as information on Hector’s scientific interests and his rivalry with Haast and Hutton, there is information on city life, political gossip, comments on the ‘native problem’, and the workings of the government. There are gloriously gossipy letters from R L Holmes (MP 133C) and Walter Mantell (2nd part of MP13E), Hector’s concerns about the 1890 industrial unrest (MP 133A), and Hutton’s complaints about problems in the flax industry (MP133F).