In a talk to the Friends on Wednesday 11 March, Dr Lucy Treep – recipient of the 2014 FoTL Research Grant – spoke about Maurice Shadbolt’s play, Once on Chunuk Bair, which was produced by Ian Mune at the Mercury Theatre in Auckland, opening on ANZAC Day 1982. She said Shadbolt first visited the battle site on Gallipoli in 1977, and almost immediately began to think about writing a play to convey the story of the New Zealanders’ experiences. That first Auckland production was acclaimed; but Shadbolt himself was irate at a last-minute cut of two pages in the script. Later, the play was published by Shadbolt as a book with an introduction by Michael Neill. The cut pieces were reinstated and Shadbolt made extensive revisions to the script, this time drawing on a series of interviews he began in June 1982 with a number of returned servicemen for a television documentary. By 1989 Shadbolt had reassessed the whole episode and decided that “Chunuk Bair is a contemporary play. … It is only ostensibly about New Zealand’s fatal day on Chunuk Bair on August 8, 1915. It was really about New Zealanders – and New Zealand – seventy years on.” Lucy Treep sees this as an indication that Shadbolt was actively seeking to not only interrogate commonly held myths but also to create them, to shape the ‘spirit of the age’, or the ‘spirit of a nation’. 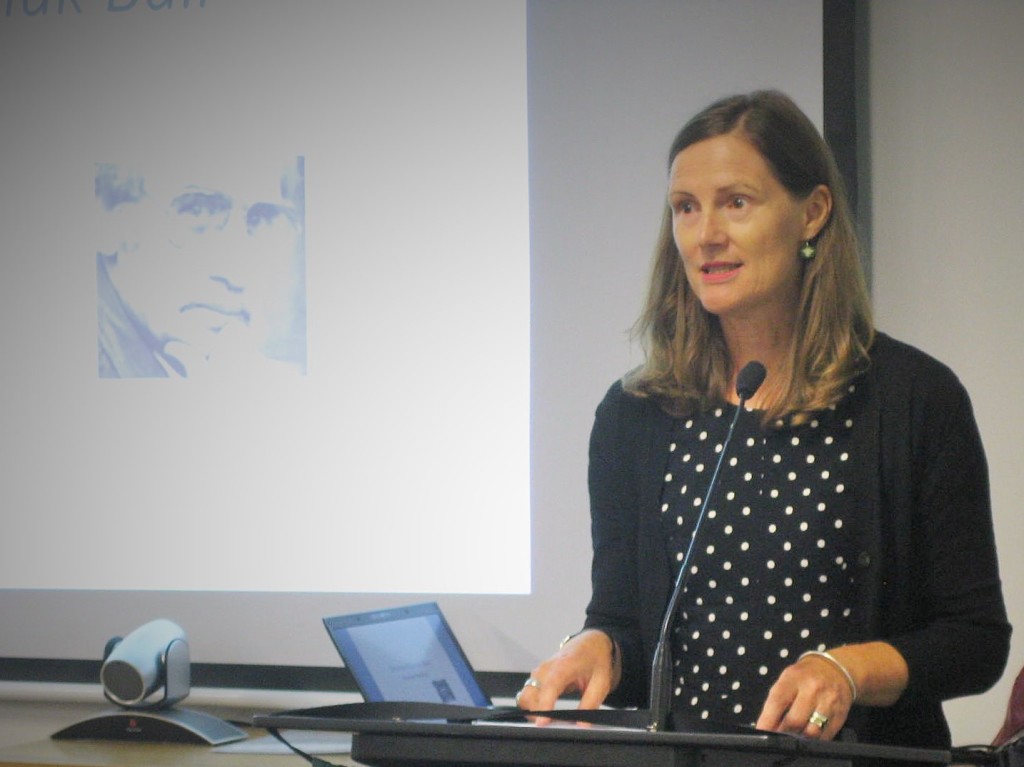